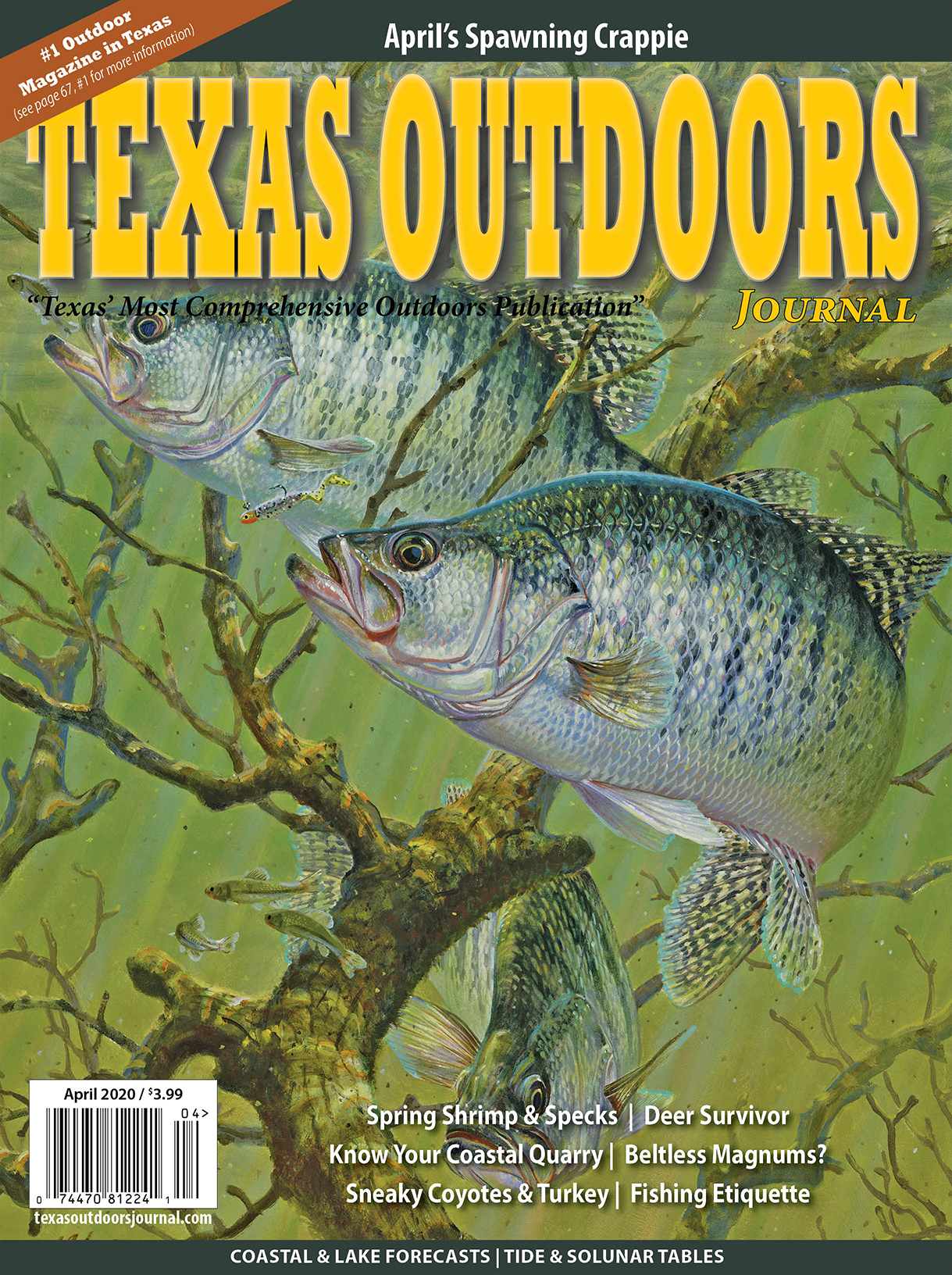 AUSTIN – The Texas Parks and Wildlife Department is urging the public to be extra vigilant when it comes to water safety in the wake of five tragic drownings over the July 4th holiday. Thus far in 2018, there have been 37 open water drownings, compared to 30 over the same time period a year ago.

We’re seeing a spike this year in the number of open water drownings,’ said Texas Game Warden Assistant Commander Cody Jones, TPWD’s boating law administrator. “We cannot stress enough for folks to recognize potential risks and hazards, and know their limitations while out on the water. Fatigue, alcohol impairment, and unforeseen dangers such as cross currents, underwater obstructions and under tow, can lead to tragedy.

Jones reports that game wardens conducted boating safety checks on over 3,100 vessels on the Fourth, resulting in 320 citations and 334 warnings issued. Among those, 11 arrests were made for boating while intoxicated. Game wardens also investigated nine boating related accidents, none of which resulted in fatalities.

Anecdotally, we appear to be seeing more designated drivers out on the water, so boaters are being responsible,” Jones noted.

Prior to the July Fourth holiday, TPWD’s Law Enforcement Division participated in Operation Dry Water over the weekend of June 29-July 1 as part of a nationally coordinated boating under the influence (BUI) awareness and enforcement campaign.

TPWD participates in coordinated efforts like Operation Dry Water, along with hundreds of other agencies nationwide, in an effort to reduce the number of accidents and fatalities we see due to boaters consuming alcohol on the water,” said Jones. “Our goal is to educate boaters as well as remove impaired operators from the water in order to keep all other boaters safe.”