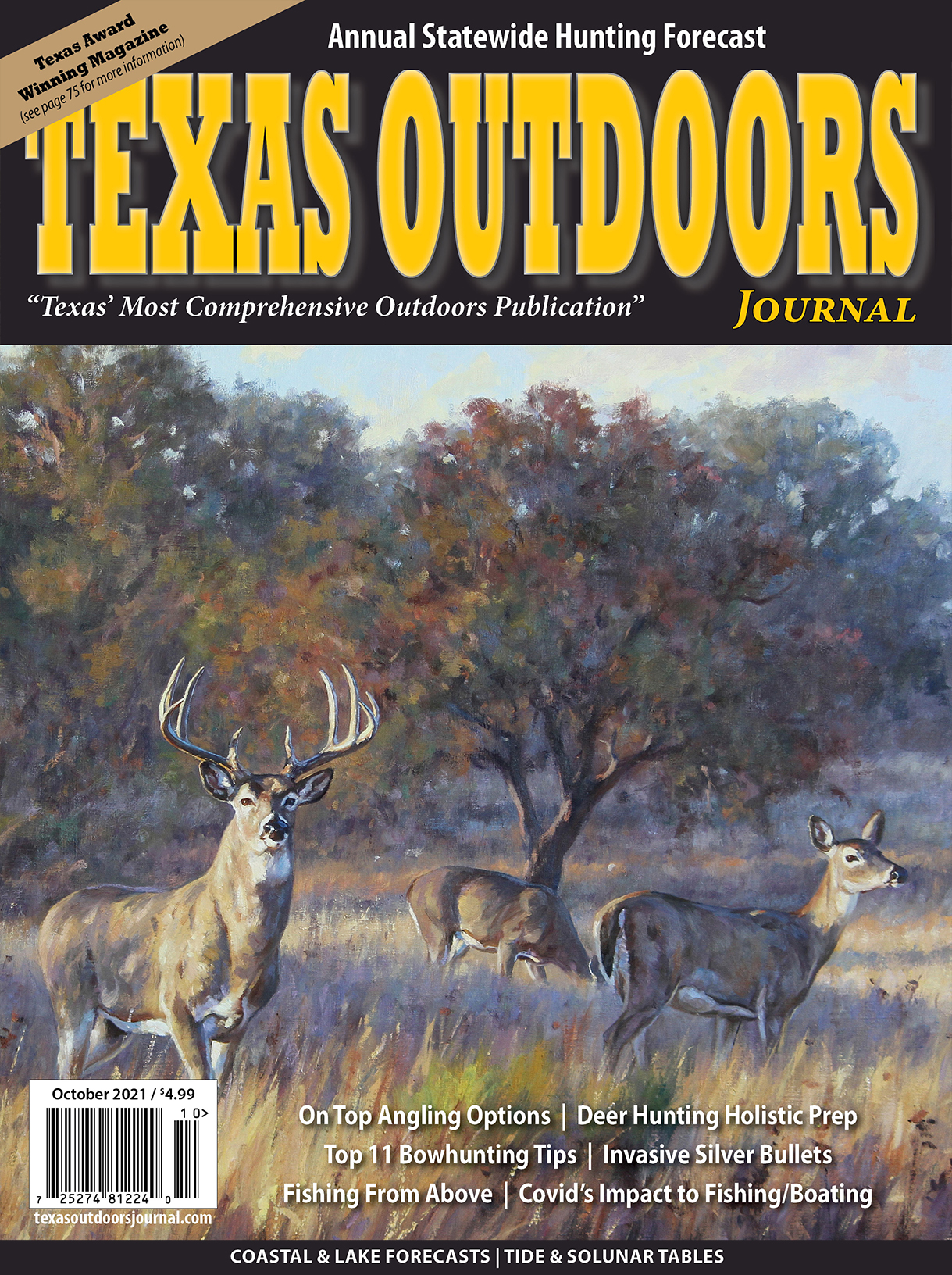 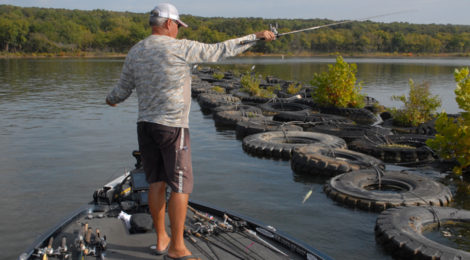 Understanding the nuts and bolts of various types of structure and cover, and how fish relate to each.
Story and Photography by Matt Williams

I’ve shared the casting deck with some outstanding fishermen over the years, but East Texas bass pro David Wharton was arguably among the most versatile.
Wharton died in February 2009 after suffering an apparent heart attack. He was 59.
Well known for his prowess with a spinnerbait and flipping jig, Wharton was also a master at finding big groups of large fish in isolated spots away from the bank so he could exploit them with a Texas rig, Carolina rig or casting jig. It’s spooky to think how effective he might have been with modern electronic technology like Lowrance StructureScan at his fingertips.
I thought about that as Hemphill bass pro Tommy Martin of Hemphill took me structure hopping at Fort Gibson Lake in Wagoner, OK, last September in preparation for the final Costa FLW Series Southwestern division qualifier of 2016. I also thought about some advice Wharton had offered up years earlier as we plied the waters of Sam Rayburn in hopes of stumbling across one of those magical sweet spots loaded up with thick shouldered largemouths he had the knack of finding.
“You can learn a lot about structure driving down the road if you’ll just look around,” he said. “You’ll see places where the land forms points, ridges and humps as well as old sloughs, roadbeds, pond dams, drains, flats, creeks and rivers. When you’re looking at the land imagine what it would be like if were submerged by 10-20 feet of water. Think about how the fish would relate to it.”

← Goose Spreads Across Texas
“On The Coast” for the Holidays →