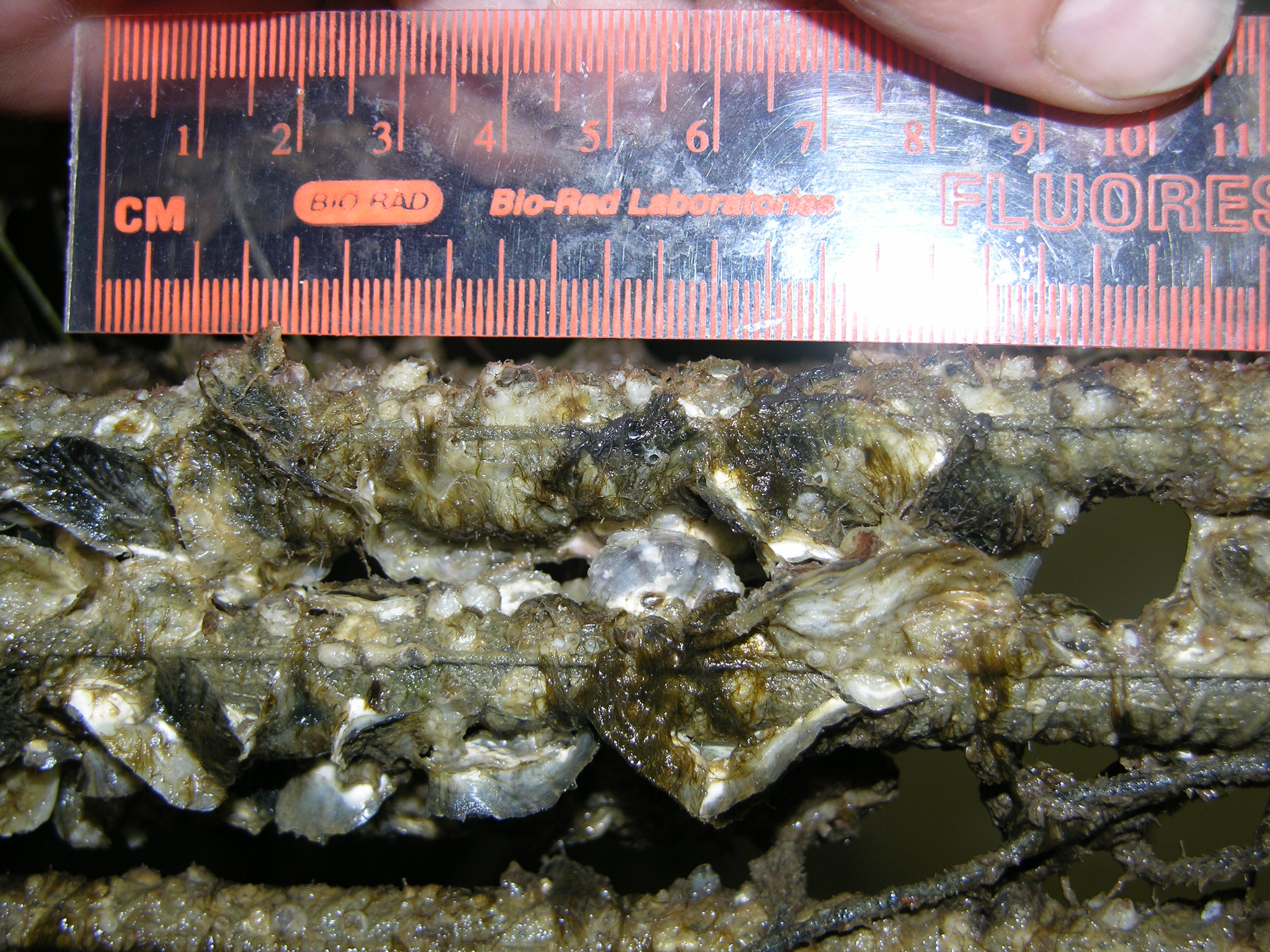 Normally, electrical current is something you want to keep away from water, but researchers at Texas A&M University-Corpus Christi have refined a way to create oyster reef by charging sea water with electricity. Those involved with the project say they can use this information to restore, maintain and protect oyster reefs in Coastal Bend bays and coast-wide in the state of Texas.  It’s a project that could hold the k ect shorelines from erosion, and are a valued commercial fishery element.”

While electrically charging water to create artificial reef is not a new concept, Zimba and his team performed lab studies to determine exactly how much electrical current was needed.

Zimba’s team evaluated polarity, voltage, and electrical current to identify the conditions under which artificial oyster or hard bottom substrate habitat could be created, and to determine correct current type and voltage to maximize reef formation.  Zimba found that the growth was strongly affected by current type and polarity, making it important to have just the right mix.  Once they were able to perfect the formation of artificial reef in a laboratory setting, they moved their work to the field.  A site in Corpus Christi Bay was used to test this system consisting of structures built from rebar and charged them using solar power.

“After one month we had a solid community covering the original material,” said Zimba.  “Our hope is that this technology is used for restoration of reef communities, replacement of hard bottom habitat to prevent sediment re-suspension, and aquaculture.”

The researchers not only monitored the growth on the rebar, but also the environment around the formations.  They found there was no negative impact on aquatic or avian populations from the electrical current.

“While preliminary, these results clearly demonstrate a massive potential for restoration of oyster and coral reef habitats,” said Zimba